Gain Hero has established long-term close strategic cooperation with a group of global renowned brands. Together with these brands, Gain Hero creates an unrivalled technology portfolio
Displaying its technological influence to the world.

FUTABA Corporation was founded by Mr. Goro Eto and Mr. Reiji Hosoya in Chi-ba in 1948.
Futaba was named after the two founders and also in Japanese, “Futaba” also means the first two leaves from a seed. Since its establishment up to now, FUTABA has grown into a world famous multinational corporation over years of effort. Under the leadership of the current chairman Reiji Hosaya and the president Atsushi Nishimuro, the company has a total asset of 22.558 billion Yen. It mainly engages in the business of PMILED, model airplane remotes and molds. 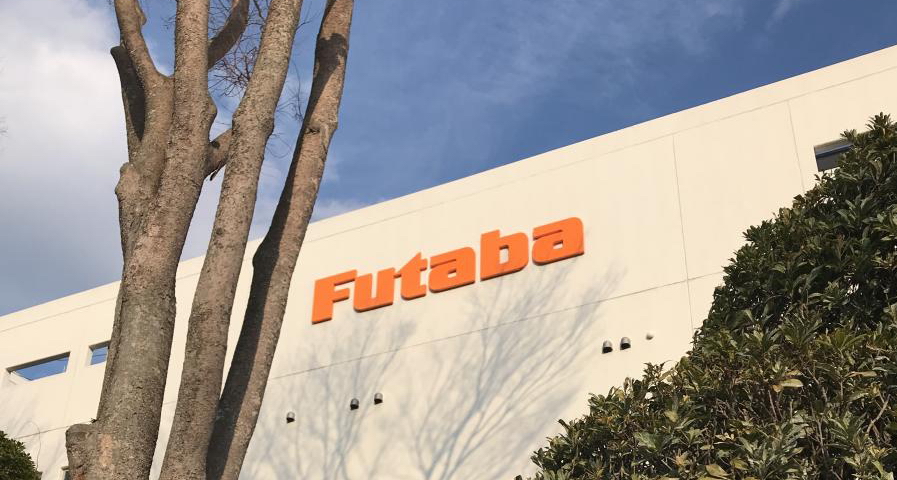